Each year, Marlboro seniors with a genius for visual arts combine other disciplines, ranging from philosophy to mathematics, with their artistic visions. Here is a sampling of creations associated with Plans of Concentration from the class of 2013. 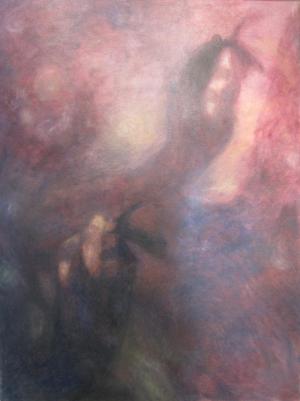 Ashley Gray did her Plan in visual arts, investigating how the ordinary is transformed by the play of light, texture, and focus, as in this untitled work in oil on canvas. 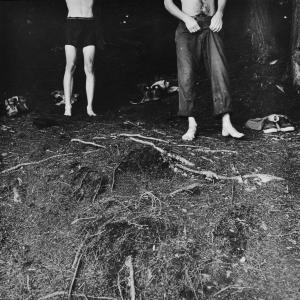 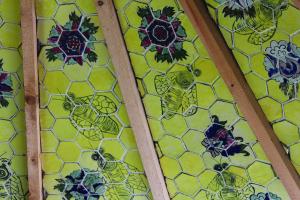 Shyloh Favreau installed these ceramic tiles on the greenhouse ceiling, part of her Plan of Concentration exploring bees through visual arts and biology. 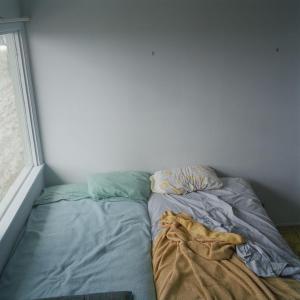 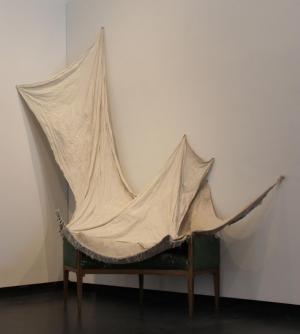 Maddie Holm, who created this untitled sculpture, did her Plan in education and ceramics, especially the use of community service in primary and secondary education. 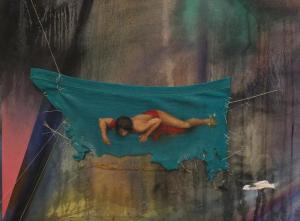 Evan Lorenzen did this painting titled “Narcissus” (detail) as part of his Plan of Concentration in visual arts, especially animation.