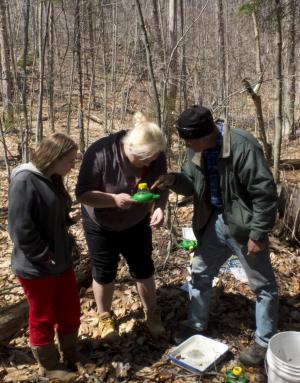 A nature walk to nearby vernal pools was just one of the highlights on campus during the week leading up to Earth Day, April 22. Other happenings included a sustainability fair of campus initiatives, a mini-symposium of environmental projects, therapy goats, and the Wild and Scenic Film Festival, two evenings of new short films on wildlife, conservation, and activism. The festival was presented in coordination with Bonnyvale Environmental Education Center, a local nonprofit, with support from Patagonia. 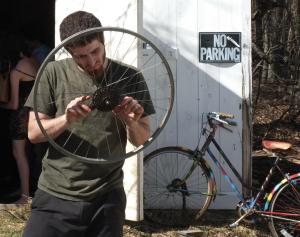 One of the most exciting projects on Work Day this spring was the re-opening of the old bike workshop, which had been occupied by extraneous Outdoor Program gear for years, as a new bike workshop. Writing professor Kyhl Lyndgaard led students in the organization of equipment and refurbishment of some bikes still left in the shop. 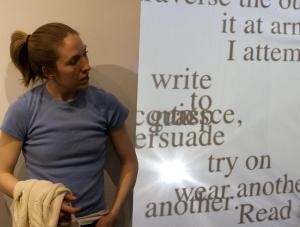 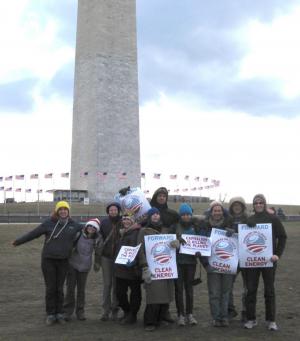 In February, philosophy professor William Edelglass and seven others from Marlboro College joined the crowd of more than 40,000 for the Forward on Climate rally in Washington, D.C. 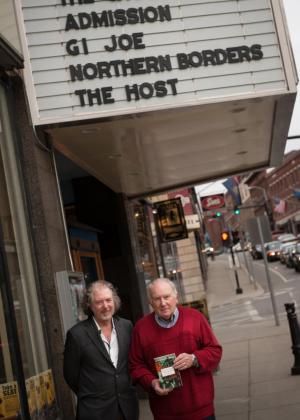 Following nearly two years of planning and preparation, Northern Borders premiered to a sell-out crowd at the Latchis Theatre in Brattleboro. Based on the novel by Frank Howard Mosher, the film was the product of the Movies from Marlboro intensive film semester in spring 2012. Director and film professor Jay Craven is already preparing for another production in spring 2014. 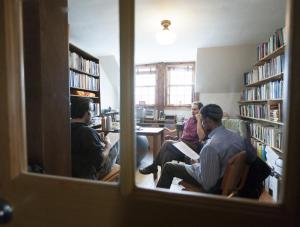 As reported earlier this year at CBS MoneyWatch, a study by the Center for College Affordability and Productivity listed Marlboro College among the “25 colleges with the best professors.” Based on a broad methodology that includes scores found on RateMyProfessors.com, Marlboro ranked 15th among 650 colleges and universities included in the study. 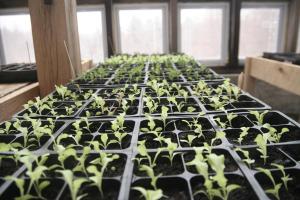 The introduction of seedling tables and other improvements to the greenhouse (Potash Hill, Winter 2013) assured that this new Marlboro landmark will be a well-utilized community resource for years, thanks to a generous donation from David and trustee Karen Davis, parents of Jacob Davis ’03.

Kipling in America
Save the dates for a two-day symposium sponsored by the Kipling Society, October 7 and 8. The first day will take place at Marlboro College, the site of an extensive collection of Rudyard Kipling’s books and other items dating from his stay in the Brattleboro area, from 1882 to 1896. Details and registration at www.kipling.org.uk.