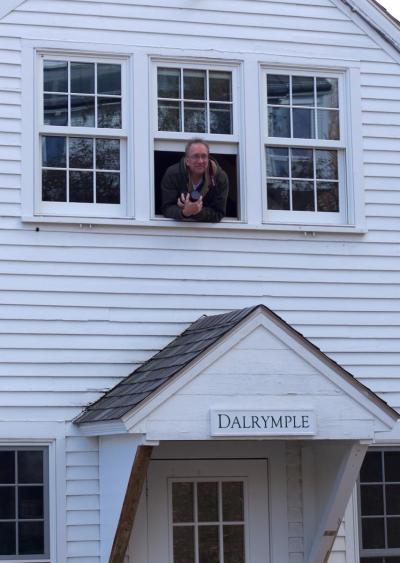 “Scientific careers, like life itself, are usually a work in progress,” says Charles Curtin ’86 in his feature on new perspectives on landscape-scale ecology and conservation in this issue of Potash Hill. “Like a series of experiments, one’s thinking evolves to reflect emerging realities.” There’s been a whole lot of emerging realities at this venerable institution of higher learning known, for now, as Marlboro College, and much of this issue contends with the college’s work in progress.

One would be excused for being suspicious. In the last issue of Potash Hill (Fall 2019), yours truly was singing the praises of a planned merger with University of Bridgeport, which had fallen through before the magazine even mailed. This time feels different. The proposed Marlboro Institute for Liberal Arts and Interdisciplinary Studies has been made possible by our alliance with a trusted and well-known partner, Emerson College. Although it means the loss of Potash Hill, a place central to Marlboro’s history and appeal, it also means the preservation of much that the college holds dear.

This issue of Potash Hill will give you a glimpse of how working groups are charting the best path forward for faculty, students, staff, and the campus itself, and how students are working to document the last semester on campus. It shares the many visits between members of the Marlboro and Emerson communities, and promotes the important work of the recently relaunched Alumni Association. And, of course, much more.

What will happen to Potash Hill, the magazine? It is our sincere hope to publish one more print issue in the fall, in which we can celebrate the last graduating class and generally ponder Marlboro’s legacy going forward. That is why this issue is being published online, primarily, to conserve resources and prepare for that final issue. What will happen after that, well, let’s just say it’s a work in progress!

How is your thinking evolving? What is Marlboro’s legacy? What kind of an impact did the college have on your life? As always, we love to hear from our readers at pjohansson@marlboro.edu. 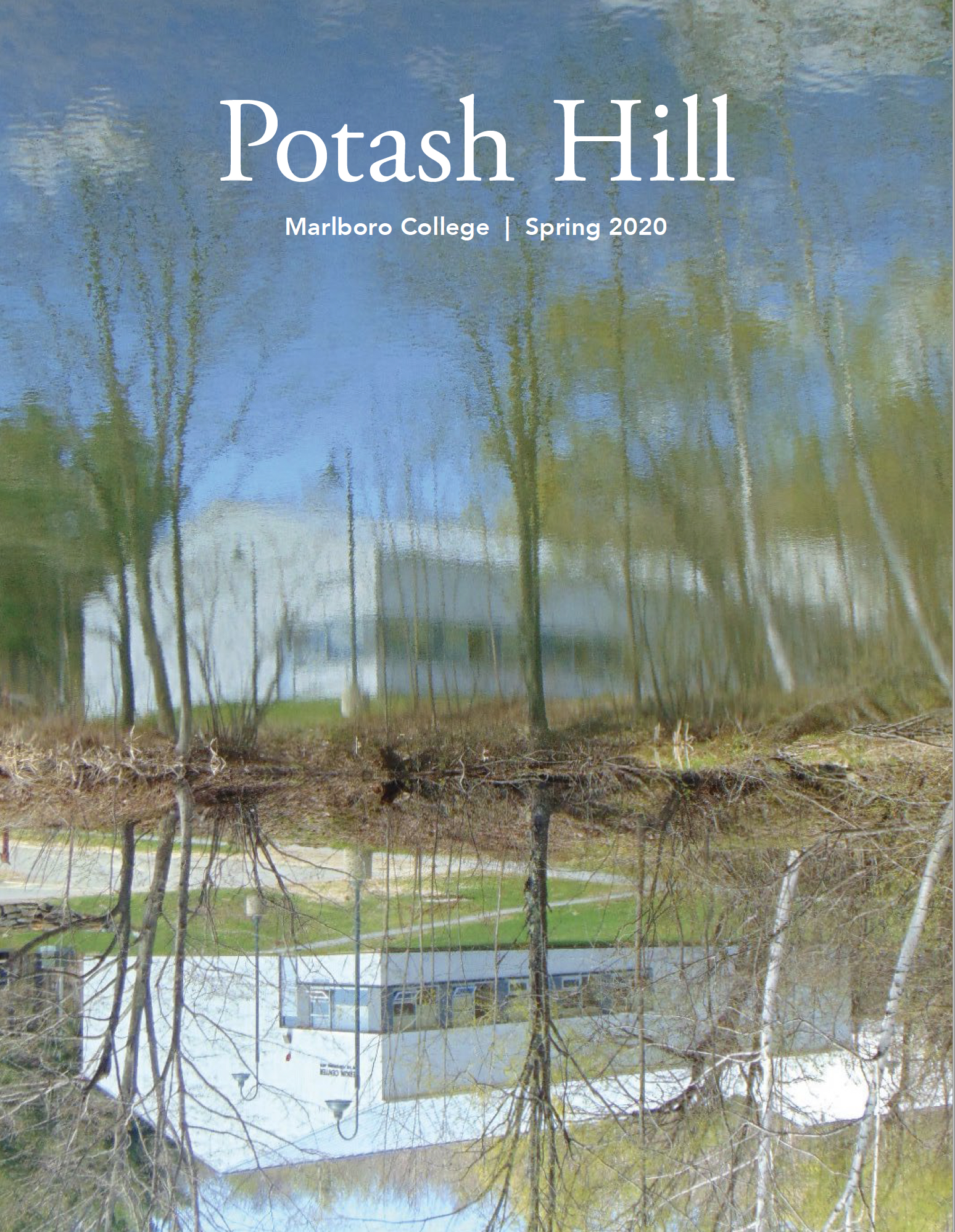