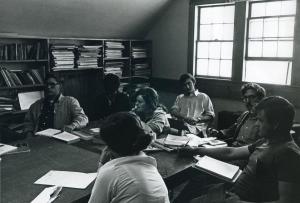 I have had such pleasure reading the most recent Potash Hill (Fall 2015) and rejoicing that the college is still going strong. All the faces are new, with exception to Tom Ragle and Ellen, as are many of the buildings. I am so impressed with the current roster of faculty, Kevin Quigley as our new president, and students.

I continue to talk to younger people and tell them how important a college degree from a liberal arts college is, no matter what path you want or end up taking in the future. Some of us never had a career, so to speak, but delved into many and varied interests: from Greek classics to volunteer coordinator, to political research analyst, to sheep herder, to certified tree farmer. Along this path, there were hundreds of hours of volunteering for the Greek Resistance, Friends of the Library, hospice care, and as chair of the county No One Dies Alone committee. Most recently I have been appointed trustee to the State Library of Oregon.

I have to credit Marlboro College, as well as Catlin Gabel School in Portland, Oregon, for giving me the tools and time to become a better citizen, working to make my local community—wherever it has been—healthier and more aware of the external world. And before I forget: the major topics for Town Meeting in my time were parietal hours, pets on campus, and dance weekends.
—Jennie Tucker ’67

Potash Thrills
I’m so pleased with how the redesign of Potash Hill came through last year. When I opened my email today to see the cover of the last issue, my heart dropped and I had goosebumps from how beautiful the image on the front cover is. I promise to revisit the hill sometime. Congratulations on another incredibly successful publication.
—Elisabeth Joffe ’14 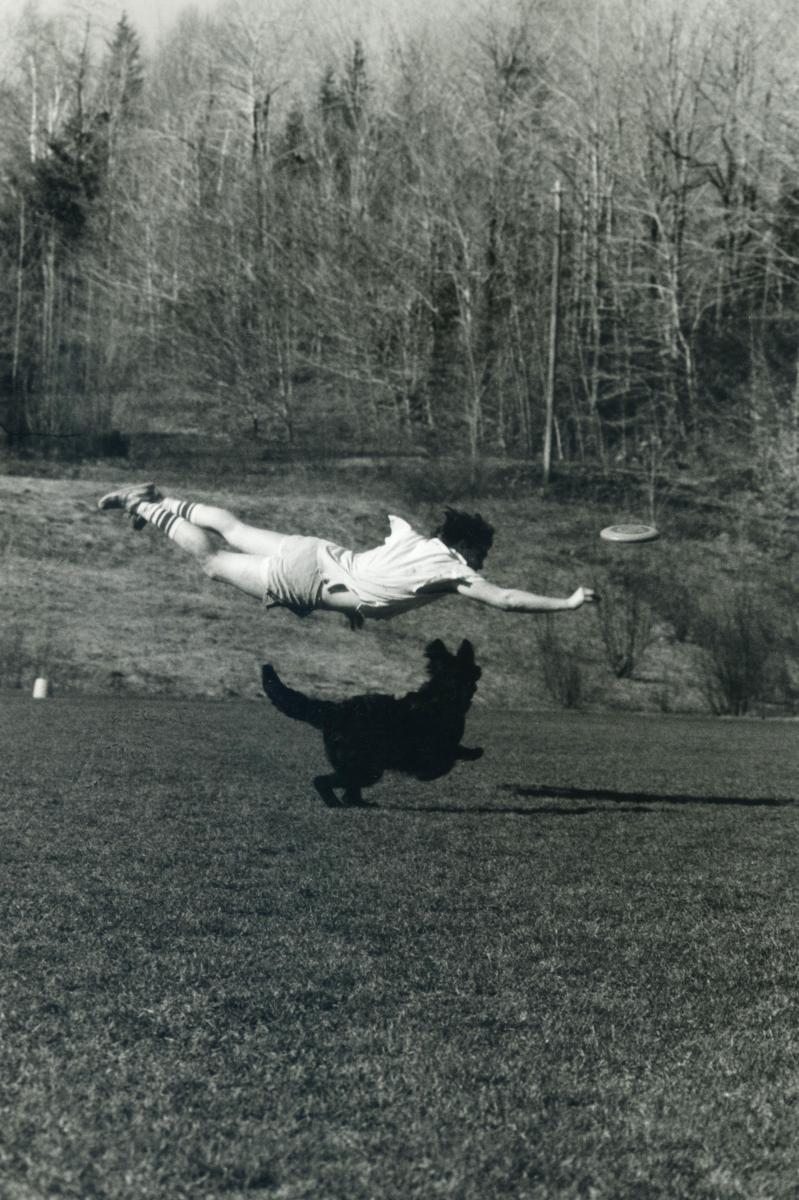 Just tore through my Fall 2015 copy of Potash Hill, and wanted to let you know I felt completely comfortable, and at times very happy, with the new design (even though I still miss the sparse, elegant old black-and-white version). I was very touched by Lucy DeLaurentis’ tribute on the last page. I’m not sure if I ever met Lucy, but I think of her often.
—Pearse Pinch ’14

What a splendid issue of Potash Hill. The cover is astounding in its simplicity, its beauty, and its refusal to do the usual alumni magazine schtick. What gorgeous graphic design, throughout. Surely, if there is an award for alumni magazines out there, you deserve something for your style and elegance.
—William Morgan, friend

Inaugural Impressions
I think the Peace Corps–inspired day of service that was part of President Quigley’s inauguration was a great idea. It’s the kind of gesture that is emblematic, we all hope, of his activist first year as president. I also want to applaud him and the college for initiating the multifaceted Renaissance Scholars program. It’s fresh, inspirational, and innovative, plus it appears to draw on his own professional and personal experiences, and this will only give it the staying power it merits.
—David Lincoln Ross ’76

In response to some uncertainty stimulated by President Quigley’s inaugural speech, I can attest that poet Robert Frost was indeed a trustee of Marlboro College, the very first. That trip I took with my father to visit Frost and share his idea of starting the college was specifically to ask him to be a trustee. If there’s any doubt, there is a book of Frost’s poems in my father’s library inscribed: “To Walter, from his trusting but untrustworthy trustee.” My father also got Dorothy Canfield Fisher, Dorothy Thompson, and George Whicher, English professor at Amherst, to be on the board soon after, because he wanted creative thinkers to make up the board beside the traditional lawyers and bankers.
— Geoffrey Hendricks, friend, and son of founder Walter Hendricks

Rankling Racism
Even after several years, I still find it tactless and upsetting that the Summer 2012 issue of Potash Hill quoted this Marlboro Citizen personal ad: “I’m looking for a new best friend. Candidates should be Jewish, neurotic Freudians, and pathological narcissists.” I am certain that if stereotypes about other ethnic or religious groups replaced “Jewish,” and said something like “Candidates should be African-American, loose-fingered, high-jumping rappers and pathological car-jackers” or “Arabs, easily offended, overly attached to concepts of honor, and pathological terrorists,” there would be a loud outcry about racism and stereotyping, and rightfully so. I’m sure it was meant to be “funny,” but I believe that anyone with any kind of sensitivity would see that this ad was in very poor taste.
—Marlboro Alum

(Potash Hill regrets that anyone was offended by this reprinted ad from the Citizen, which was indeed meant to be “funny,” and apologizes for being so insensitive. We hope that other readers will not hesitate to bring any concerns about the content and design of the magazine to our attention. —eds.)

Online Inclinations
I enjoy reading Potash Hill. I read it when it comes out as a PDF file online, then about four to eight weeks later I get a hard copy in the mail. I would like to make a small donation to Marlboro by requesting you stop sending me a hard copy.
—Anne Brooke ’73

(If there are others readers out there who would prefer to receive Potash Hill in a digital format only, especially those like Anne who are overseas, please let us know at pjohansson@marlboro.edu. —eds.) 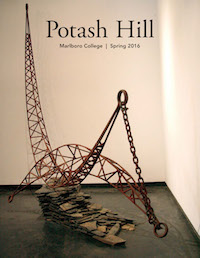