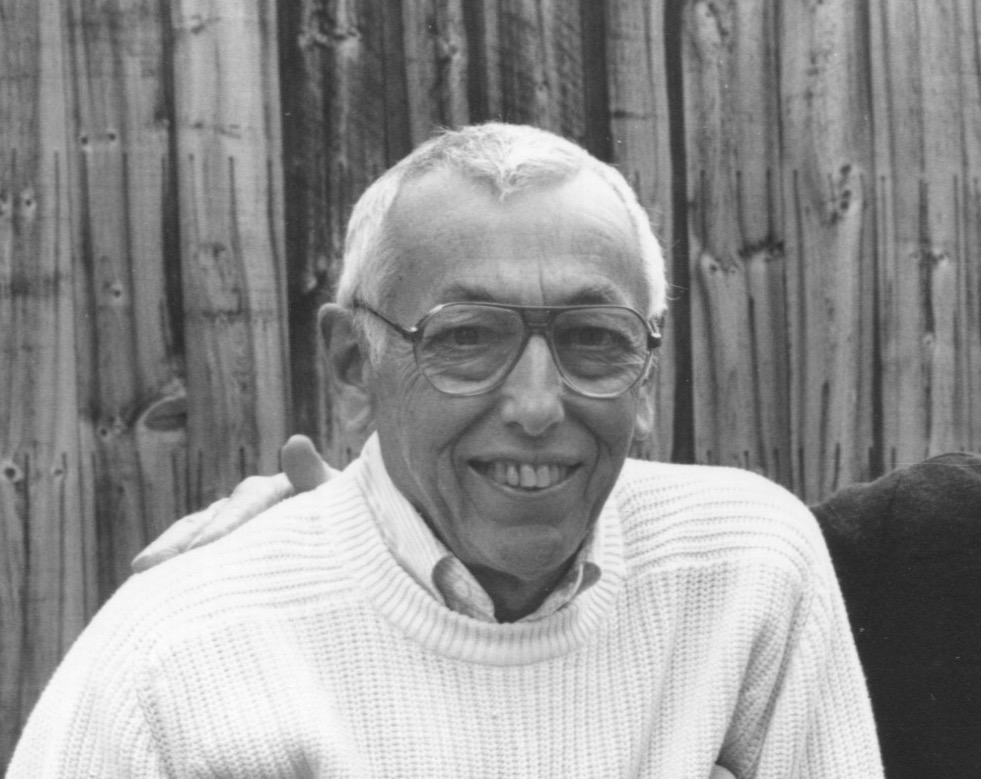 Years ago, when asked about which tree on campus inspired the woodcut of the original Marlboro seal, “pioneer” Bill Horridge said, “It’s a fictional representation.” Although several trees, most of them gone by now, have been considered by others to be “the” tree, Bill insisted that it was imaginary. With characteristic humility, Bill said he and a few friends designed the seal to “look like a bare maple in winter, with contrast so it stood out as a symbol—you know, Vermont and maple trees.” He also designed a beautiful class ring.

Bill died last year, but his role in crafting the iconic symbol that distinguished Marlboro was a harbinger of a life well-lived, one where he was often using his hands in creative ways. Having served in the Army Counter-Intelligence Corps, after he graduated from Marlboro with a concentration in labor relations he served for 27 years as chief of security at Picatinny Arsenal, New Jersey. But his craftsmanship was never far away and when he retired he become the resident broom maker and wood carver at Waterloo Village, a restored historic village in New Jersey, as well as stocking trout for the state.

More recently, his love for Vermont brought him back and he purchased, renovated, and restored the historic Eagle Tavern in East Poultney, and became an innkeeper. When he was not seen sailing, skiing, camping, or traveling—in short, living life to the fullest—he also carved duck decoys and was a skilled cabinet maker.