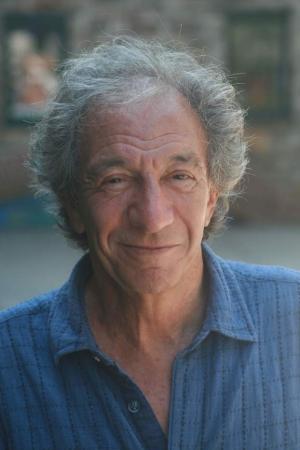 “Writing is an exploration of self, of time, of place—various times and various places, but always one self. I can't get away from me,” says author, journalist, columnist, and educator Arthur Magida. “Overall, it’s a plunge into mystery since, indeed, all life is a mystery. Why settle for the easy and the pat when you can wrangle with the difficult and the complex and have fun at the same time?”

Over the years Arthur has been drawn to a diversity of mysteries involving unsavory or controversial characters: a rabbi who had his wife killed, a Jewish mentalist who got too close to top Nazis, an incendiary leader of Nation of Islam. But he considers his most recent books to be the most resonant and inspiring: a biography of Noor Inayat Khan—poet, author, Sufi mystic, and secret British agent in France during World War Two. Titled Code Name Madeleine: A Sufi Spy in Nazi-Occupied Paris, the book was released by W.W. Norton in June 2020.

Noor Inayat Khan wrote, “The heart must be broken in order for the real to come forth.” Arthur says, “In a world torn asunder, Noor found herself, and her destiny. Code Name Madeleine is a story of courage, faith, and resilience that is much needed in our own chaotic and shifting age.” In addition to writing books, Arthur’s op-eds and articles have appeared in Newsweek, The Los Angeles Times, The Washington Post, Conde Nast Traveler, and many other media.

Learn more at arthurmagida.com, or see his appearance in the Alumni Speaker Series.